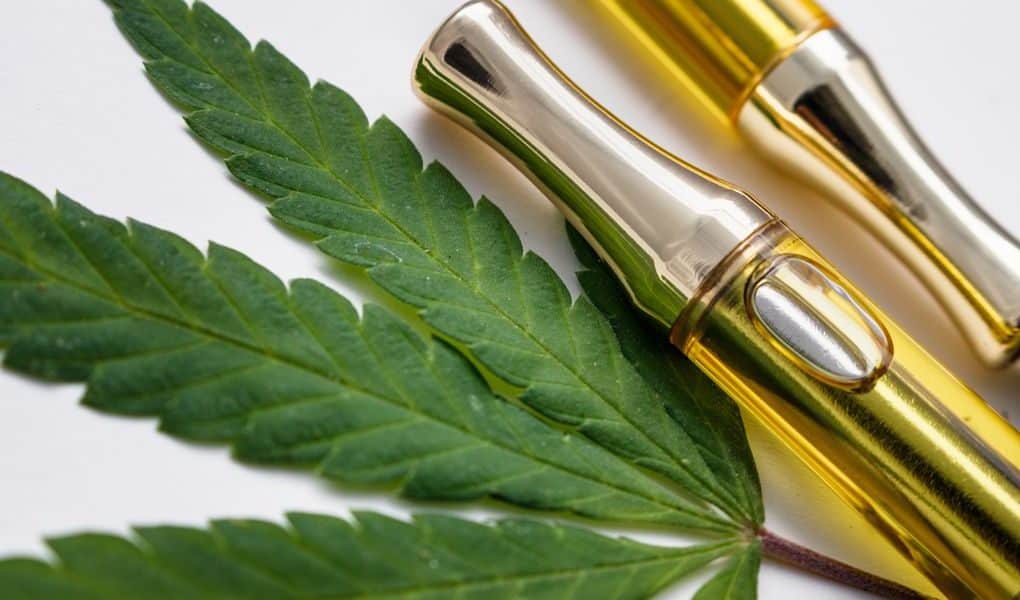 VAPING HAD A CLEAN RECORD FOR ALMOST 16 YEARS AND THEN Since 2003 when Electronic Cigarettes were first discovered until 2019, there had been no reported cases of lung illnesses associated with vaping. Thats 16 years that vaping had a clean record with regards to health related incidents, and now all of a sudden we […] 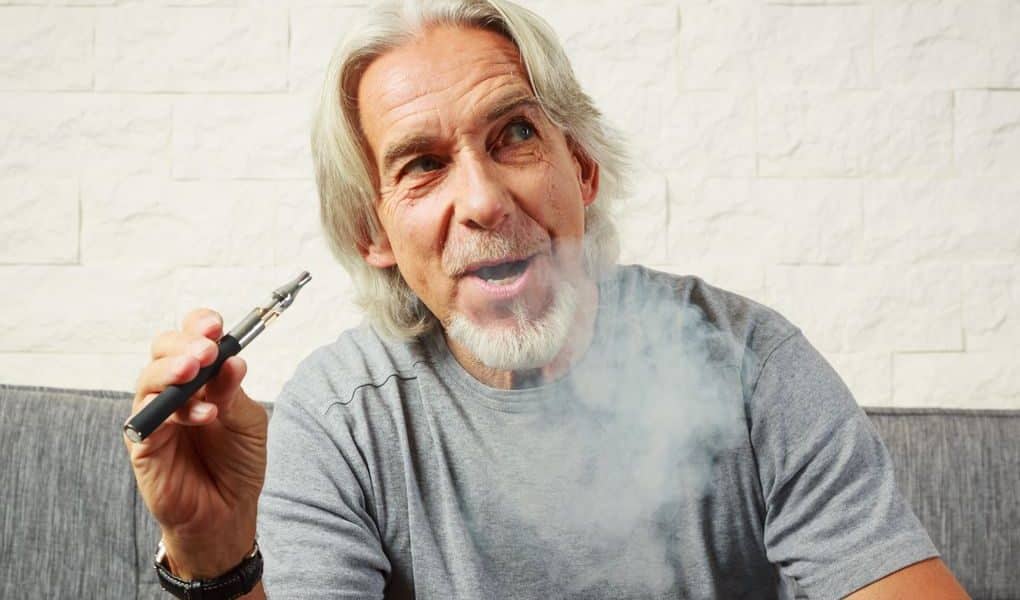 We all know smoking is a nasty habit that is hard to kick. Even with cigarette prices through the roof, we still venture out and pay on average of 12.00 for a pack of cigarettes. Not only does smoking break the bank, it is also terrible for your health and making the switch to (in […] 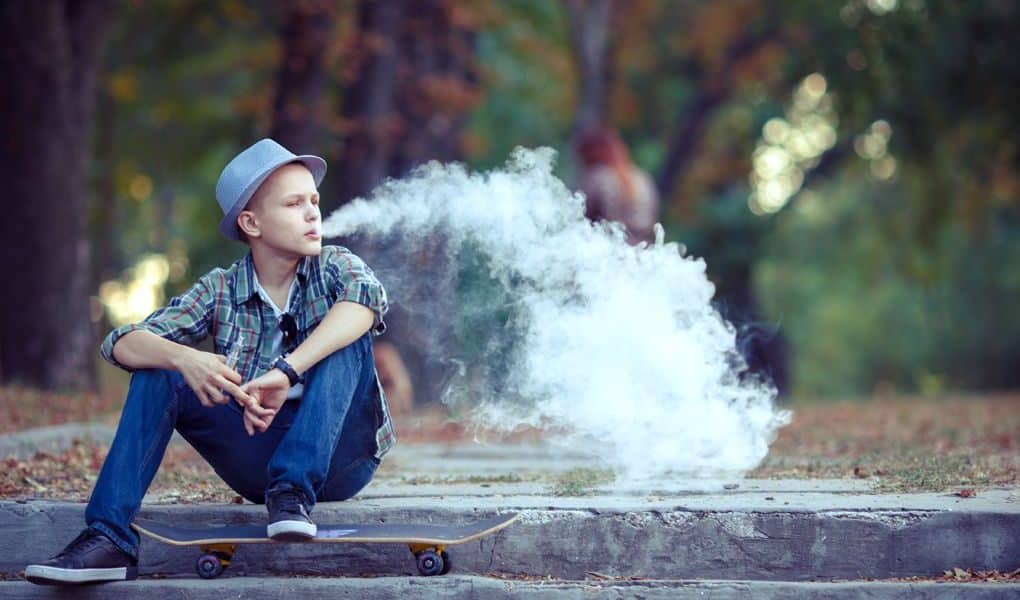 A recent study done by researchers from the University of Victoria shows there is no convincing evidence that vaping using electronic cigarette devices acts as a gateway to tobacco cigarette smoking in young people. The study known as “Clearing the Air: A systematic review on the harms and benefits of electronic cigarettes and vapor devices” […] 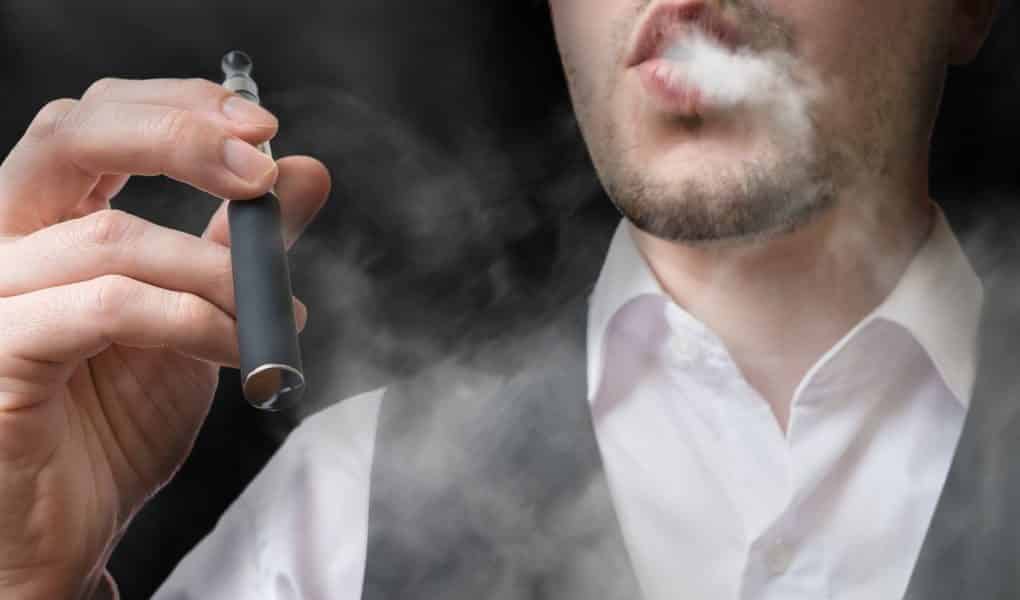 A recently available Harvard study reports to have discovered that many electronic cigarette brands expose e-cigarette people to dangerous chemical substances and fails to expose significant facts and this exaggerates the risks of flavoured e-cigarette liquid according to tobacco control specialists. The study which had been circulated in the “Environmental Health Perspectives” Journal examines numerous […] 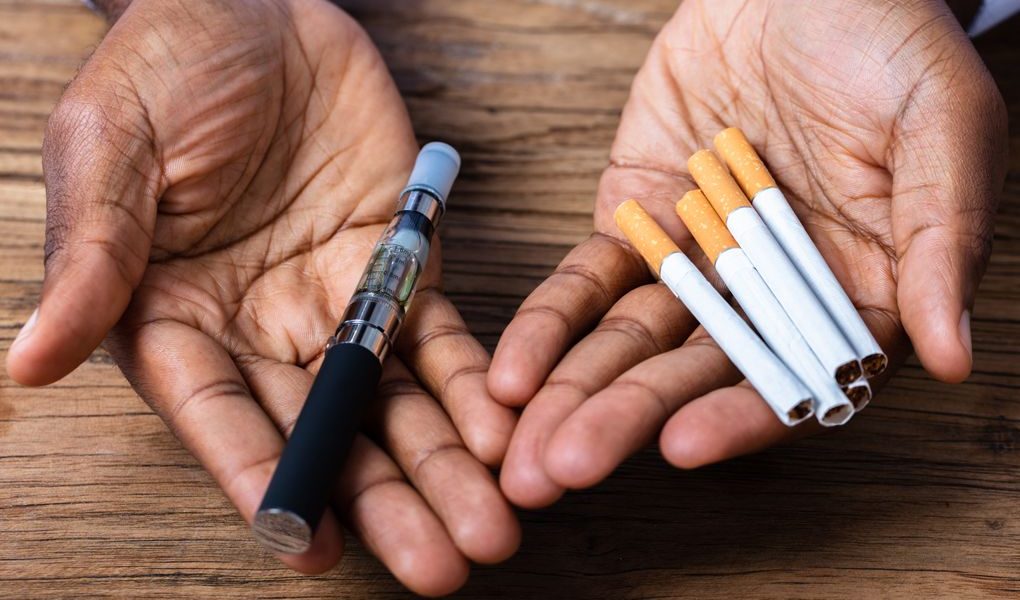 Recently the Ontario Government has banned the use of E-Cigarettes in public places and is treating them like tobacco cigarettes by restricting their usage. If you think there is something wrong with this, you couldnt be more right! Electronic Cigarettes offer tobacco users who are trying to kick the nasty habit a viable alternative to […] 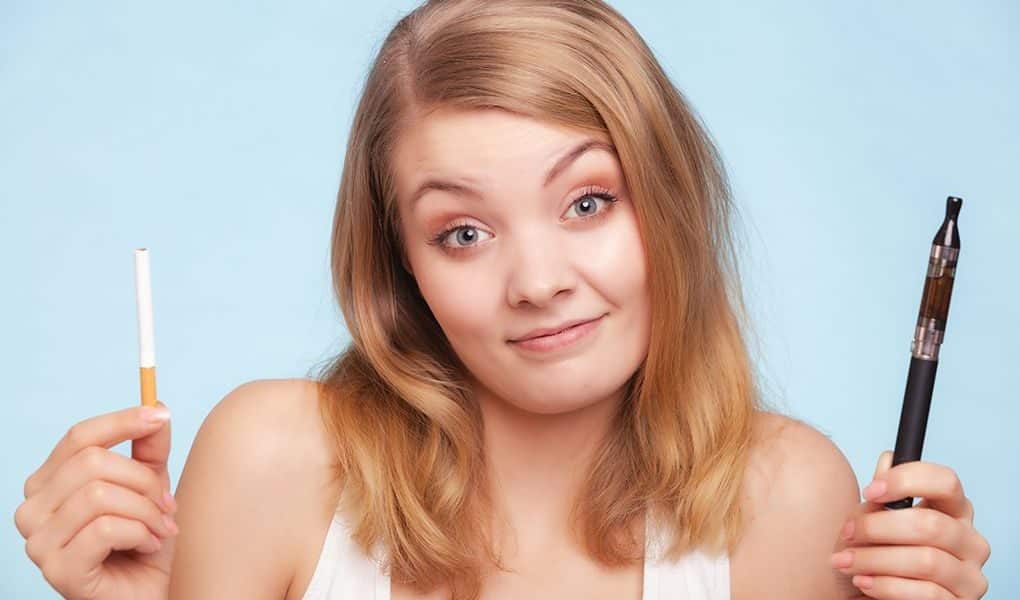 FIVE TOP ADVANTAGES ELECTRONIC CIGARETTES OFFERS OVER CONVENTIONAL CIGARETTE SMOKING In order for a person to change brand names or perhaps think about alternate options, people will need to plainly observe the advantages of the new approach. Electronic cigarettes are virtually no different. Numerous, if not the wide majority of people interested in electronic cigarette […] 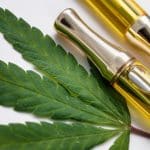 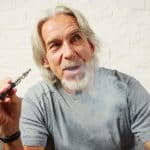 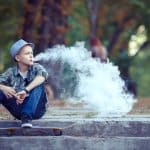 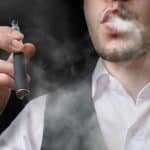 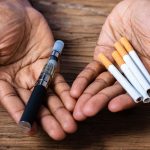 Product added!
The product is already in the wishlist!